NFT Allowing Mining Of Cryptocurrency: Is It Possible? Opinions expressed by Entrepreneur contributors are their own.

The concept of NFT is being modified. It used to be treated as funny images that caused hype on the Internet, but now it is much bigger than just pics. NFT is the tool for verification and digital proof of ownership that opens access to the digital economy. We used to live in a world where third parties played a key role, whether in services, documents, electronic copies, etc. Now all these processes are moving online, where there are no middlemen. That’s a massive leap in the digital economy and the beginning of the financial revolution.

With the NTF evolving, we gradually move to Web 3.0 Internet, which brings groundbreaking technologies and how people interact on the network, drastically different from all we used to in Web 2.0. And NFTs take a central role in the process of transition to Web 3.0.

Compared with March 2021, when NFTs were not very popular, in 2022, their volume reached $8 billion. Here are some figures on the NFT industry:

According to Marketdecipher, in 2031, NFTs will account for 40 per cent of the collectibles market, with $440 billion in a year.

Why is it worth buying NFT

NFTs always create hype and the prices are growing. Also, artists whose artworks are unavailable for sale or too expensive can tokenise their work, encrypting them in NFTs, and modern artists-influencers have millions of followers on social networks. Not to forget, when big world brands buy NFTs, it is trendy.

GMT Token is a project that makes it easier for anyone to engage in bitcoin mining. Recently, it launched its own NFT project, The Greedy Machines. The developers came up with a fundamentally new approach to creating an NFT collection and started an art project with a set of images of mining machines. That are not just pictures; each image is backed by computing power. The initial supply will consist of 1,000 unique collectible miners stored on the Ethereum blockchain.

The Greedy Machines is a concept art game where participants build their own virtual mining farm. Each NFT is backed by a certain amount of computing power and mines Bitcoin daily. Users should attach the purchased NFTs to their accounts to start building their own farms and receiving mining rewards. Farms include mining cells, mining shelves, immersion baths, containers, data centres, etc. Every participant can grow and develop one’s farm starting from a novice miner with one device and growing to the head of a mining empire.

Greedy Machines also includes an attractive referral program. NFT holders invite their friends to the platform, and as a result, both participants and invited members receive promo codes for an extra reward in Bitcoin. In addition, equipment maintenance is also rewarded – the more the participant performs equipment maintenance, the more bonuses one receives.

Each miner has a certain amount of processing power, bringing rewards in BTC directly to the user’s wallet. When a user buys NFT, one receives a portion of computing power measured in TH/s in the following proportions: S – 4 TH/s; M – 8 TH/s; L – 12 TH/s; and XL – 16 TH/s.

As the power of their mining equipment increases in the game, players receive “attributes” in their personal accounts indicating how far they have progressed. For example, if a user buys 4 TH/s, he will get a cell with a miner; if one buys 12 TH/s, one will get an immersion bath, etc. 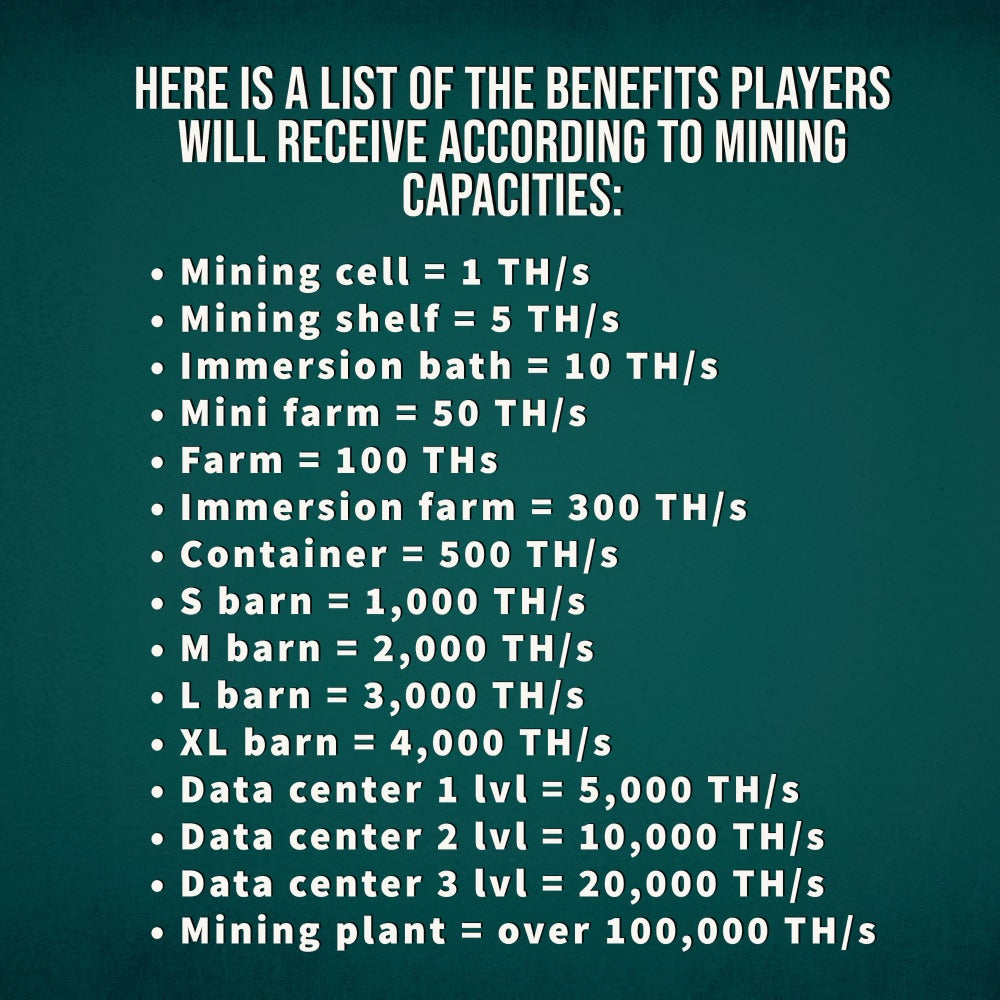 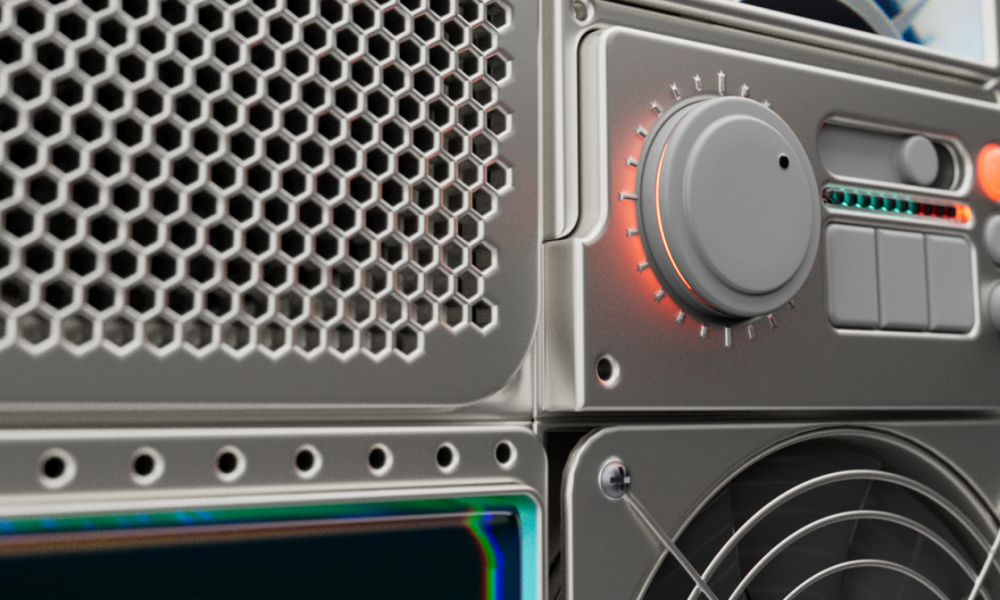 One of GMT Token project’s first priority is to provide sustainable energy. The project offers ‘green’ miners to its users. Profit will go to organisations involved in spreading sustainable energy worldwide. One of the principles of NFT ownership is: the longer a user holds tokens, the more bonuses one receives.

The Greedy Machines aims to unite a community of miners, facilitate BTC mining, and develop ‘green’ energy. It is a project for those who enjoy beautiful visual forms and artworks. NFTs backed by computing power and bringing rewards are available on the GMT marketplace.

Note: Investment in cryptocurrency and crypto assets is subject to financial risk and readers should do their own due diligence. Entrepreneur Media does not endorse any such investment. Binance Charity Set To Fund Over 30,000 Web3 Education Scholarships In 2023