‘Life in Our Minds’ by Random International & Danil Krivoruchko

Pace Verso and OG.Art launches a new generative NFT project by experimental art collective Random International and digital artist Danil Krivoruchko. Dubbed ‘Life in Our Minds’, their new project brings together contemporary art and crypto worlds, incorporating groundbreaking technology that boosts buyers to vigorously participate in the formal evolution of the NFTs to make them rarer. designboom held an interview with Hannes Koch and Florian Ortkrass, founders of Random International, to discuss the new NFT project and the emerging technologies that fascinate them while also addressing previous projects (such as the Rain Room) related to today’s crypto realm.

The two-part project includes an animated NFT collection and a corresponding interactive video sculpture titled ‘Mother Flock’, made up of the individual NFTs, that will be unveiled later this year. ‘Life in our mind’ is a very basic form, an extension and a further iteration of our ‘swarm study’, where we experimented, researched and created different ways of engaging with collective behavior. The flocking behavior is not specific to any kind of species, but has the fascination that a lot of very simple individual movements, when happening together in a specific way and according to a very basic set of specific rules, create an almost imagined or sentient counterpart. It’s an organism that is more than the number of its constituent parts behaviorally. Suddenly it seems like it’s an intentional being, although it’s just lots of little mindless parts. That is something we’ve explored in forms of light, kinetic, and other incarnations. At some point, we started exploring that we had to algorithmically simulate such collective behavior. Then there was an opportunity to experiment with ways of digitally translating algorithmic behavior. We almost took away the real world from the different scale installation work to come back to the natural habitat of the algorithm, namely the digital space. We were and still are very interested in bringing along quite a few democratizing elements here. We realized the idea of the NFT space is really engaging, and we thought we can create a large scale sculpture in a sort of public space,’ shares Hannes Koch with designboom.

‘Conceptually we are seeing an emerging public space that is virtual with the metaverse going forward. It is a third kind of public space. We think that public art in that space can also be publicly owned and can be distributed. What we find really interesting is that everyone altogether contributes or has the ability and possibility to contribute to a large-scale, publicly owned artwork that then transcends into something much larger, behaviorally, that starts to have its own life. And that means life exists in our mind, hence the title of the project. It is a distributed form of ownership, of consumer ship, and also of creation, that we’re trying to experiment with all in its infancy. There is something very unique in this space that has not been possible in the physical world. That is the sort of boundaries of the NFT space interesting for us to really do stuff that we would not be able to realize in the real world, and that’s something we find very intriguing.’

‘Life in Our Minds’, a continuously developing nft

Pace Verso, Pace Gallery’s web3 hub, and Snark.art’s OG.Art NFT platform launches a new generative NFT project by Random International (see more here) and Danil Krivoruchko (more here), co-creator of the OG: Crystals NFT project. ‘Life in Our Minds’ NFT comprises a small group of Boids taking the shape of 3D bird-like origami objects. The visual traits are initially generated and then evolve depending on the content of each owner’s digital wallet. Based on continuous development, the longer the collectors keep the NFT, the rarer and more intricate the formal characteristics become. This includes an increase of Boids or a change in their formation and decorative patterns. The evolution mechanic engages owners with active participation to form the artwork as it shapeshifts. This fosters long-term ownership of the NFTs in an attempt to invert typical behaviors in the crypto market, including speculation and flipping.

The project NFTs are part of a continuously developing ‘Mother Flock’ virtual sculpture depicting the formal transformations of the individual NFTs. ‘The Mother Flock’s visual traits are informed by the behavior of its constituent Boids, bringing ideas about the power of both collective and individual action to the fore of the project.’ A web version of this will be freely accessible on view on the OG.Art platform. Dedicated to scientific research focusing on the psychology and behaviors of humans and birds, ‘Life in Our Minds’ arises as one of the most collaborative, technologically innovative NFT projects to date. ‘Life in our Minds continues our exploration of the human tendency to ascribe character, intent, and narrative to the complex behaviors of simple moving forms, as well as the subconscious instincts and emotional triggers that cause us to do so,’ shares the duo. 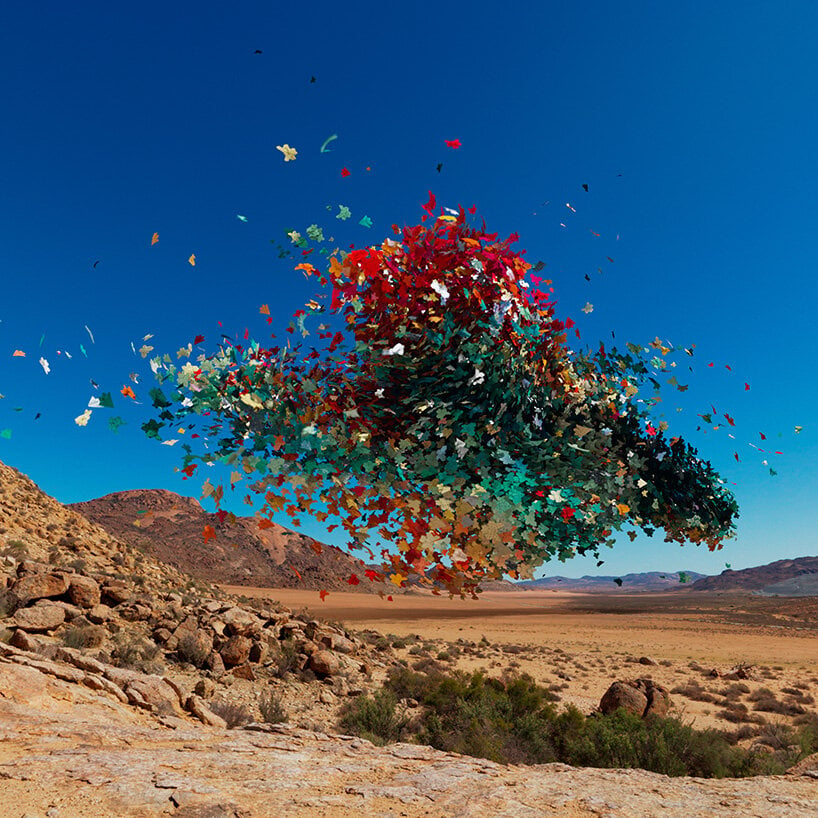 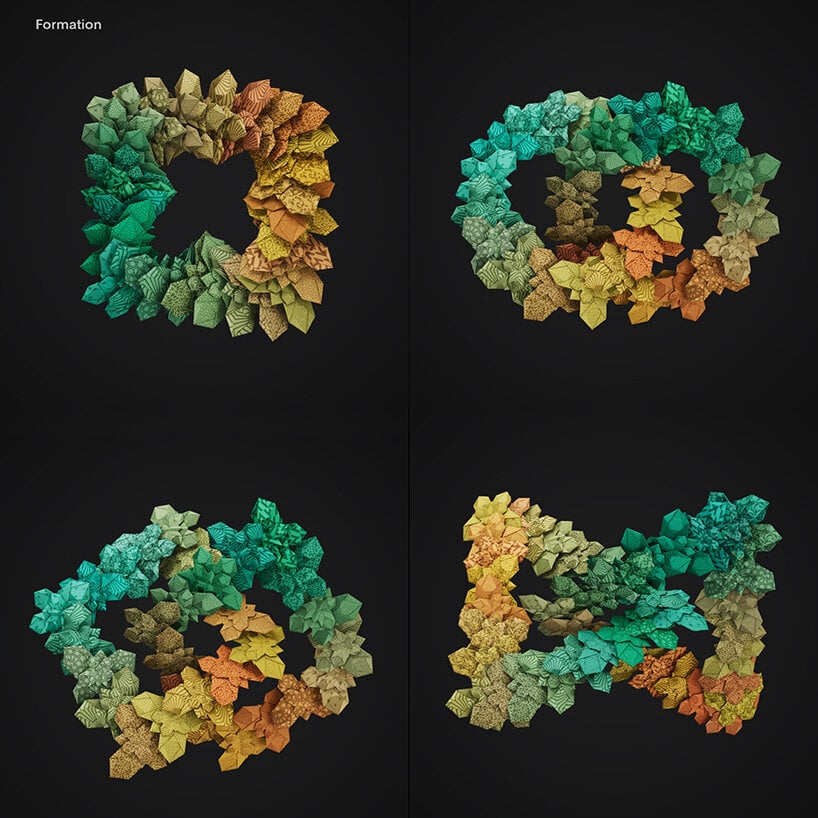 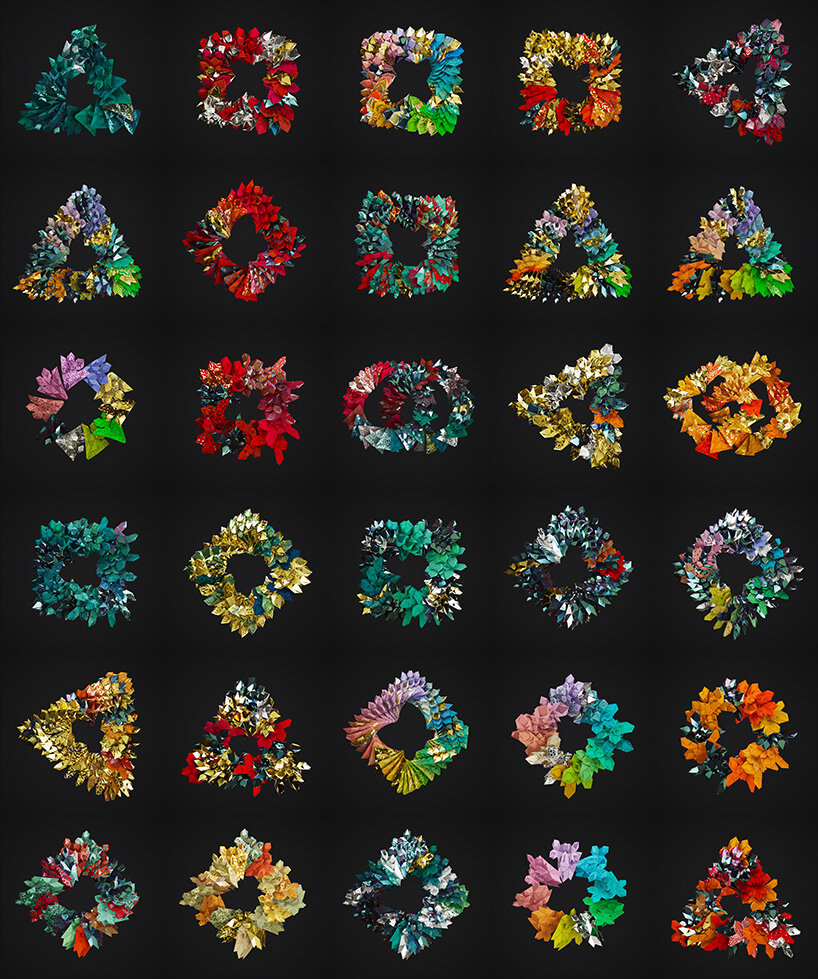 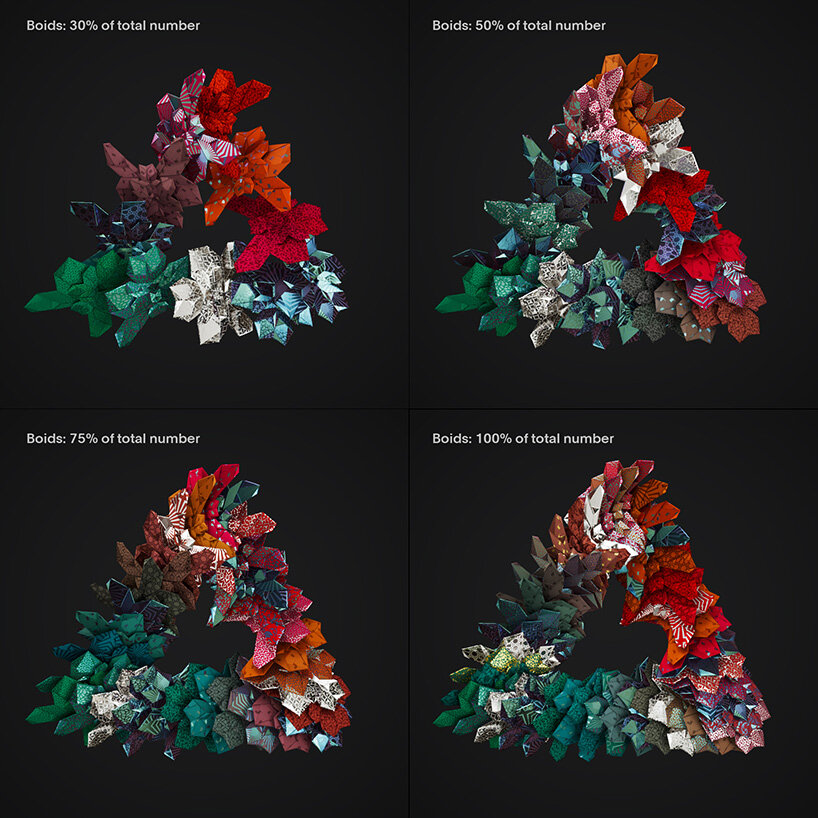 The Simpsons XRP Prediction: Will it Prevail?