SPICE Girl Mel B has been impersonated by fraudsters trying to exploit her celebrity friends.

The former Scary Spice, 47, is said to be feeling “violated” after scammers messaged her A-list contacts about a fake “charity project” of hers.

They asked her friends and family on WhatsApp to donate money on cryptocurrency platform Binance, which trades digital currencies.

Mel’s contacts were also promised the chance to buy Bitcoin at a low rate in return.

The messages, which were sent using charitable Mel’s name, asked for donations to a project to “help African children dying of thirst”.

A source told the Sunday People: “Mel knew nothing of it and called in police straight away. 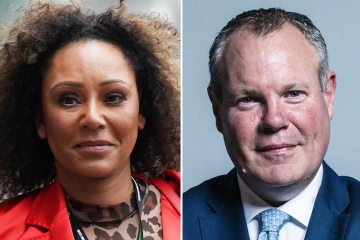 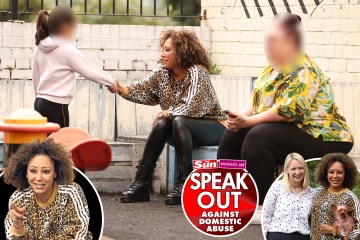 “She feels really violated and angry that someone would do this and claim it’s for charity reasons when she does so much charity work herself.

“The messages were written as if from her, using kisses and emojis so they were believable.”

Another source said the scam was believable because Mel does a lot of charity work, adding: “Mel does a lot of work for causes close to her heart so it’s doubly upsetting that a fraudster would play on that to try to scam her friends.”

Friends grew suspicious at the cryptocurrency element and raised the alarm.

It is unknown if any of her contacts handed over money.

Mel was awarded an MBE this year for her campaigning on domestic violence.

The Women’s Aid patron said her award was dedicated to all women affected by the issue after she escaped her own abusive marriage.

And last week she demanded government action to tackle it, asking: “How many more must die?”

Brave Mel spoke at a joint Sun and Women’s Aid event, recounting her ten-year domestic abuse hell and revealing how her ex left her feeling “powerless”. 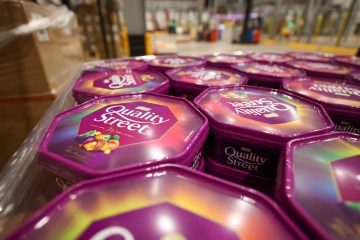 And she said of her relationship with Stephen Belafonte: “I’m a survivor, not a victim.”